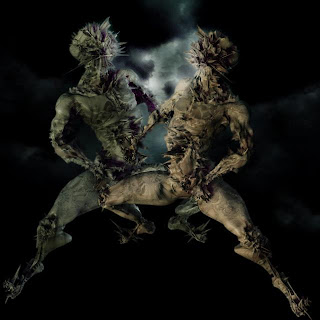 Opening, affecting and connecting the body´s materiality to the otherness 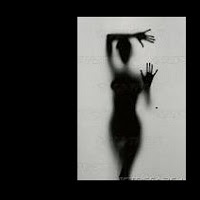